Over the summer, I created a fully-fledged operating system written in vanilla JavaScript. Here's what I learned about the state of the web today.

If you want to try out the OS for yourself, it's available online here.

Don't use framework-less JS for UI

The biggest thing I learned from this project was that vanilla JS is not remotely ideal for UI design. As you can imagine, needing to create hundreds of elements just to open a new window is annoying. All that exists to make complex UIs with JS is document.createElement (and Web Components, but I'll get to that later). This means that much of my code ended up looking pretty similar.

However, recently the various spec groups have come out with a pretty useful feature: Web Components. Since I haven't gotten a chance to use them I won't go over them in this article, but I am sure that this could solve many of the problems I faced.

This is all to say that if you're looking to make a webapp, use a front-end framework! I certainly wasn't doing myself any favors trying to roll it on my own.

When I originally started WebSystem I only had experience writing front-end code. Since I didn't want to have to deal with any backend programming I decided I would store all user data on the client through LocalStorage.

As I got past the opening stages of development, I realized LocalStorage was way too limiting and slow for what I wanted to do. At this point, I had two options:

I should have known that just using a backend database would be much simpler, but I had such an irrational fear of backend that I chose to store this data on the client. When I implemented user sign in and began storing data on the server, I had multiple sources for the same information which caused countless errors.

Use code splitting / Don't use classes when you don't need to

In WebSystem, I took an object-oriented approach to writing apps and system tools. For example, here's what an app might have looked like.

There are two problems with writing code this way.

The first problem is that there was no reason for this to be a class. In my code, when opening an app is equivalent to just instantiating a class and doing nothing with it. This is not how classes should be used. Use classes when there is a clear use of the class besides just that it feels right with the new operator.

The second problem is that this kind of class-based code is not testable. The way I wrote my code was so interdependent on other code I had written that I could not use unit or front end testing. In most cases I would have to manually check if something worked! This is why code splitting is important. If I had moved each method of the class into a separate function the code would be much more easily testable and readable.

Talk about this article on Github 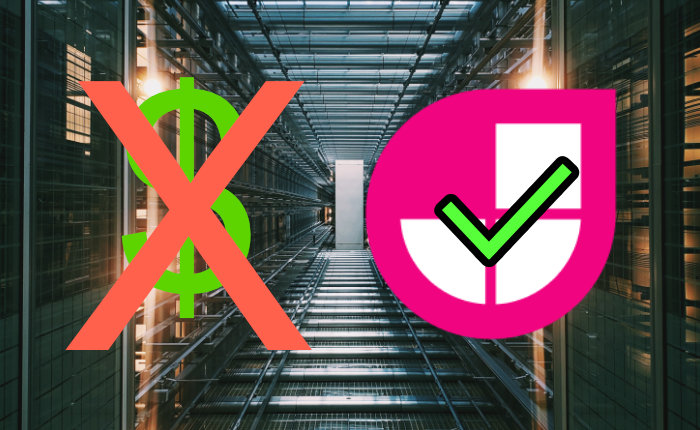 Host Your Site For Free On JAMstack